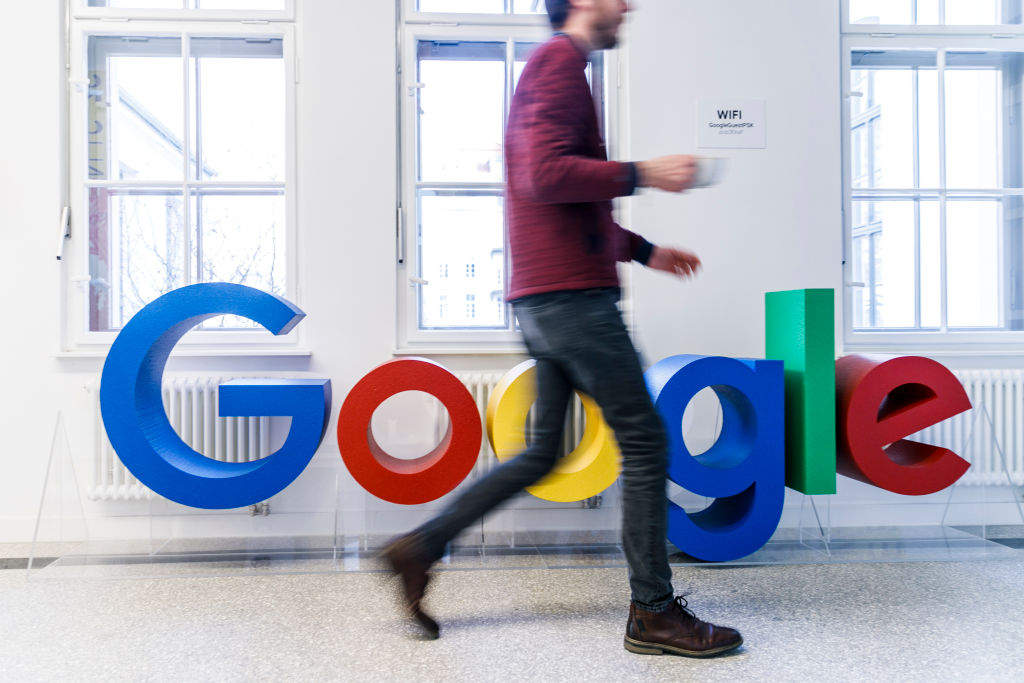 Google June 2021 Core Update: 5 Tips If Your Site Traffic Is Being Negatively Affected

Google has rolled out its new major June 2021 updates, which brought the latest changes to the search giant’s algorithm.

Google regularly releases updates to its algorithms, and this usually happens at six-month intervals, Search Engine Land said. This update, however, was not complete when Google planned to release it in June. Because of this, the tech monolith has split the rollout into two phases, one for this month and the other, unusually, a July 2021 core update.

Google started its June update on June 2, and the company said it could affect site rankings or keep them as they are, but nothing is final until the June and July updates will not have been carried out.

On June 12, the first half of the update was complete. With this, site administrators and webmasters might notice the changes.

Google Search Public Liaison Danny Sullivan said in a Sachs Marketing Group report that the company planned a single, larger update this month, but ultimately decided to split the update. in two parts.

Google linked to the company’s previous blog on Core Updates in 2019 to educate webmasters on how to prepare for the update.

This means that changes in site rankings after a major update are not intended to penalize sites, but rather a way for Google to try to improve search results.

How can content creators and webmasters prepare for this update and what improvements can they make to achieve or maintain high rankings if their sites are negatively affected? Here are five tips to keep in mind:

Google June 2021 Core Update: 5 Tips If Your Site Is Being Affected Negatively

These core updates are content-focused, specifically improving the ranking of websites based on their quality and relevance. Google is particularly interested in providing high rankings to pages with insightful and interesting information, those that offer unique and quote-worthy content.

These updates also attempt to discourage clickbait. Although updating does not penalize, a site’s ranking may slip because the algorithm considers other sites more worthy of a higher ranking or prominent search placement.

In this update, Google may rank authoritative content higher than questionable authors or sources. With this, it can now prioritize well-presented content over messy and cluttered layouts.

Above all else, Google wants to instill in content creators and webmasters the importance of serving the real interests of site visitors, not just guessing what content would rank well in search results.

The next update will follow in July and Google remains silent on the exact changes they need to implement, except that they focus on content quality.

If your site’s ranking drops or changes after the update, don’t make any major changes yet because the ranking might change again in the next update in July. But it’s best for site administrators, webmasters, and content creators to always remember what a baseline update would seek to achieve: reward accurate and relevant websites with high search rankings.